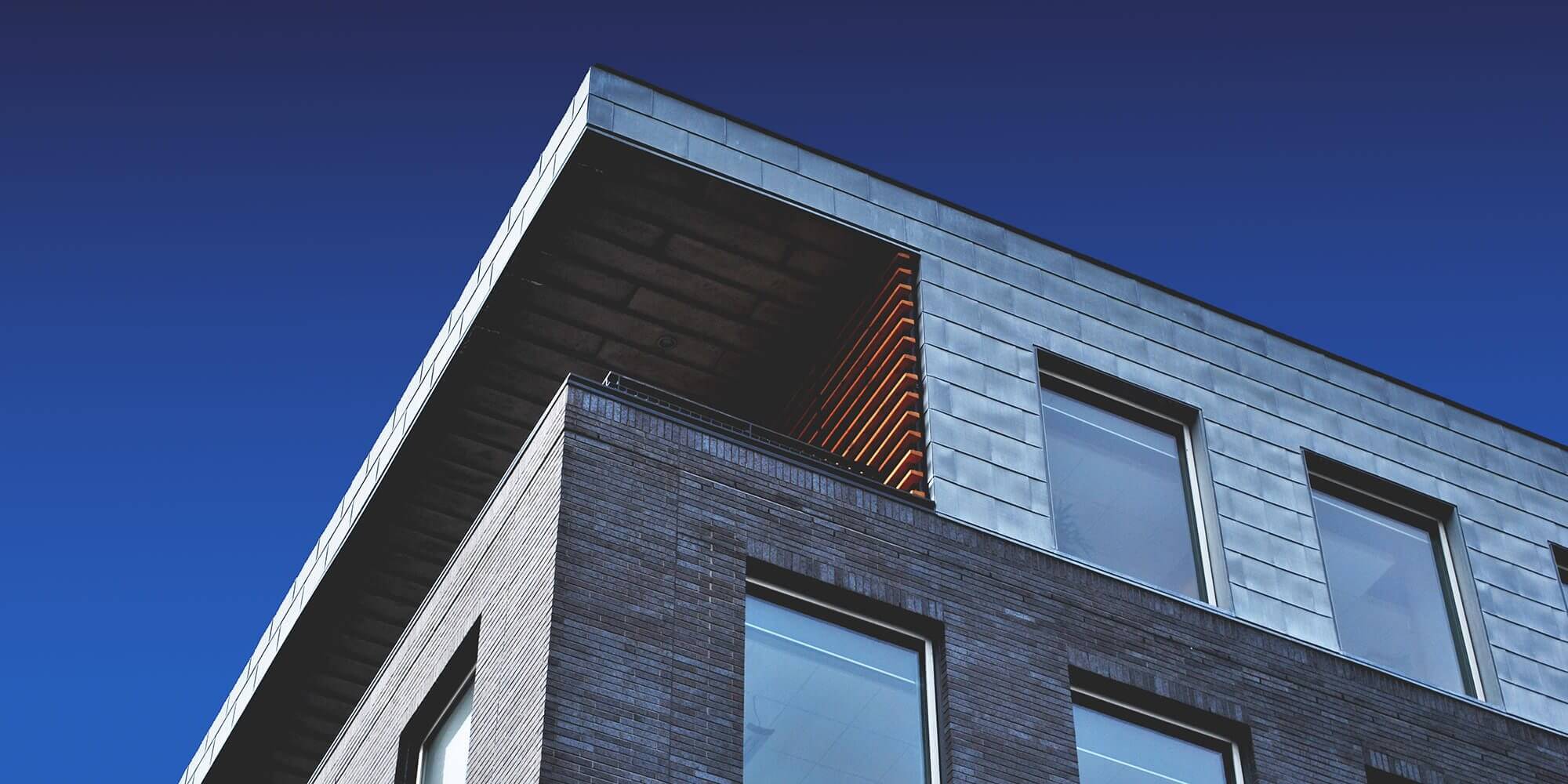 Plans by the Federal Government to review  the National Building Code (NBC) of 2006, has received support from professional groups in the building and construction industry, describing the decision as appropriate of which is long overdue.

Experts opinion is that the National Building Code, as instituted by professional bodies in the construction industry in 2006, was supposed to be reviewed at five years intervals.

According to them, the review is in right direction, capable of developing and maximize the potentials within the nation’s housing and construction sector.

The comments were coming on the heel of the announcement by the Minister of Power, Works and Housing, Mr. Babatunde Fashola that a new National Building Code that would regulate construction with the aim of improving on measures, designed to eliminate incidences of building collapse and also to ensure that building construction in Nigeria meets international best practices.

Fashola, who made the announcement at the ministry’s headquarters in Abuja, during the inauguration of members of the Architects Registration Council of Nigeria (ARCON), last week, noted that in view of number of deaths and the risk associated with wrong building plans, and other construction projects, “it became imperative for government to adopt measures to check the avoidable loss of lives and property, hence the new code,’’ the minister said. 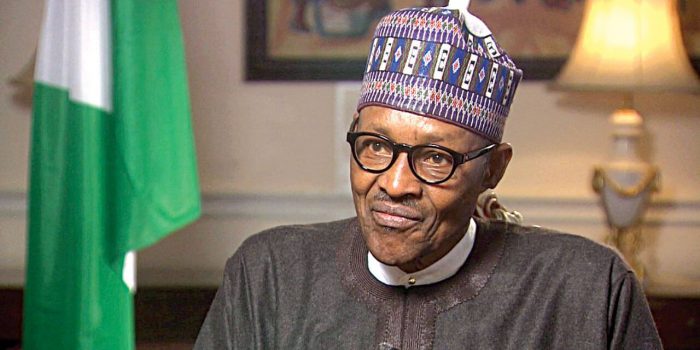 Nigeria: Govt Urged to Set Up Desk for Information On Ogoni Clean-Up

In view of the commencement of the clean-up of the polluted Ogoniland, Civil Society Legislative... 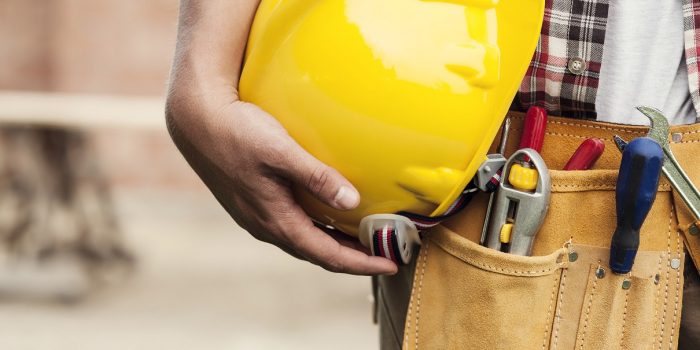 Lagos – The Nigerian Institute of Quantity Surveyors (NIQS) has called on the National Assembly to...

Leave a reply Click here to cancel the reply